Medvedev is the favorite with the bookies but we bet on former world No.3 Dimitrov. The Bulgarian was called “Baby Fed” in his junior years and 2017 he was ranked No.3 in the world. We bet on Dimitrov primarily because Medvedev looked a bit tired in his last match against Wawrinka and he has played 3 straight finals before this year’s US Open. Also, Dimitrov is in his third Grand Slam final, and has a golden opportunity to reach his first final here. Medvedev has never been in a Grand Slam semifinal before.

…get more US Open betting odds at LEOVEGAS and earn a 100% betting bonus now.

Join the list to get the best-enhanced odds and new updates on good matches.

You have successfully subscribed to Sportbettings Odds newsletter.

Mikael is a passionate tennis-lover since Björn Borg won the epic Wimbledon final against John McEnroe 1980. Mikael has written over 4 000 articles covering the ATP World Tour and has a +80% success rate in his tennis predictions. 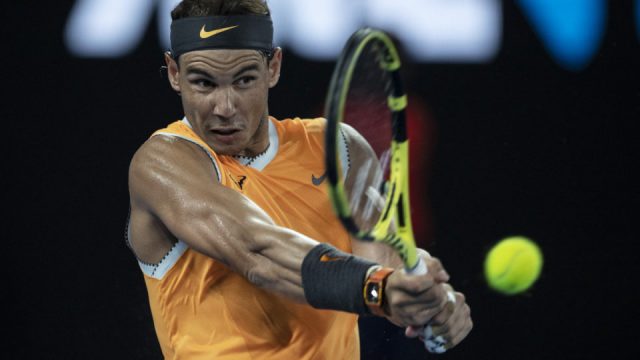 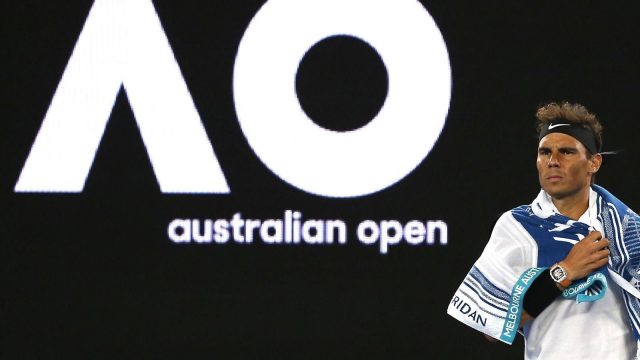 Why Rafael Nadal will be the Australian Open Champion 2020

You have Successfully Subscribed!